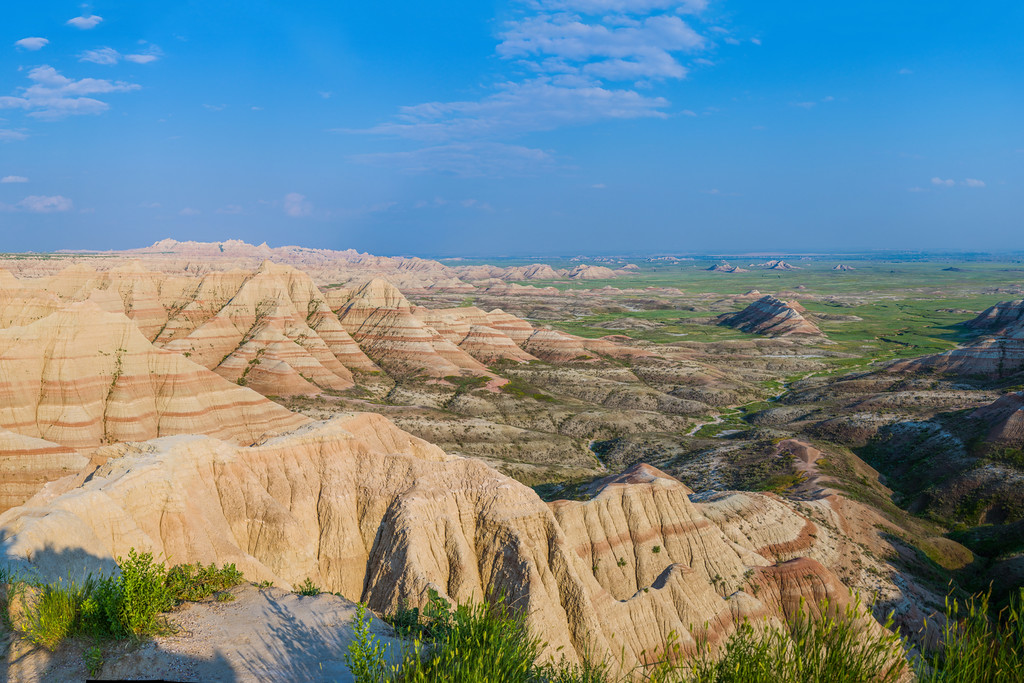 Becky & I will always remember 2015 as a breakthrough year. We took the road trip of a lifetime and visited so many places we’d only ever heard of or read about. Maybe we saw a few of these places on TV, but it’s just not the same as experiencing it first-hand with someone you love!

But we didn’t just head West last year…we headed south during the peak fall foliage and toured historic and scenic places in Appalachia as well. We had a week off and saw parts of Southern Ohio we’d never seen, drove along the eastern edge of Kentucky and into the western tip of Virginia to visit Cumberland Gap, and then camped and hiked in Great Smoky Mountains National Park and Cherokee National Forest along the Tennessee-North Carolina border.

Our road trip camping throughout the West emboldened us to do things we’d never done before. I never thought I could camp in a tent if the temperature dropped below 50 at night. I would never have dreamed that we could pretty much fly by the seat of our pants and find motels and campsites pretty much wherever we wanted to go. While it was nerve-wracking at times, I learned a lot about planning a road trip like this and so of course we had to do it again to apply what we learned and go see more!!! The Appalachian road trip was an outgrowth of this emboldening, but to really truly test ourselves, we needed to Go West yet again…

Lightning in a Bottle?

When we packed up our tent last October, we were ready to be done camping for the season and sleep in our bed for the next few months. As the fall and then winter went on and spring approached, we already had the fever to get out with our tent again! I pulled out the maps and decided to mark all of the national parks we still hadn’t seen, and began looking for a route that would allow us to see several parks in one trip like we did in 2015.

Last year’s trip was pretty easy to plan. It all started because Becky wanted to see where Laura Ingalls Wilder lived, and I saw that those places would make an easy path west to see four national parks, and that we could then swing south to visit one more in Colorado before visiting my aunt and cousins in Denver for the first time in 29 years. It really felt like the trip of a lifetime, but then again, my trip around California in 2008 felt like the trip of a lifetime too…so even though I felt like we’d captured lightning in a bottle, my prior experience made me think that just maybe we could do it again…I mean, it can’t hurt to try, right???

Lembert Dome, near Tuolumne Meadows in Yosemite National Park when I toured California in 2008