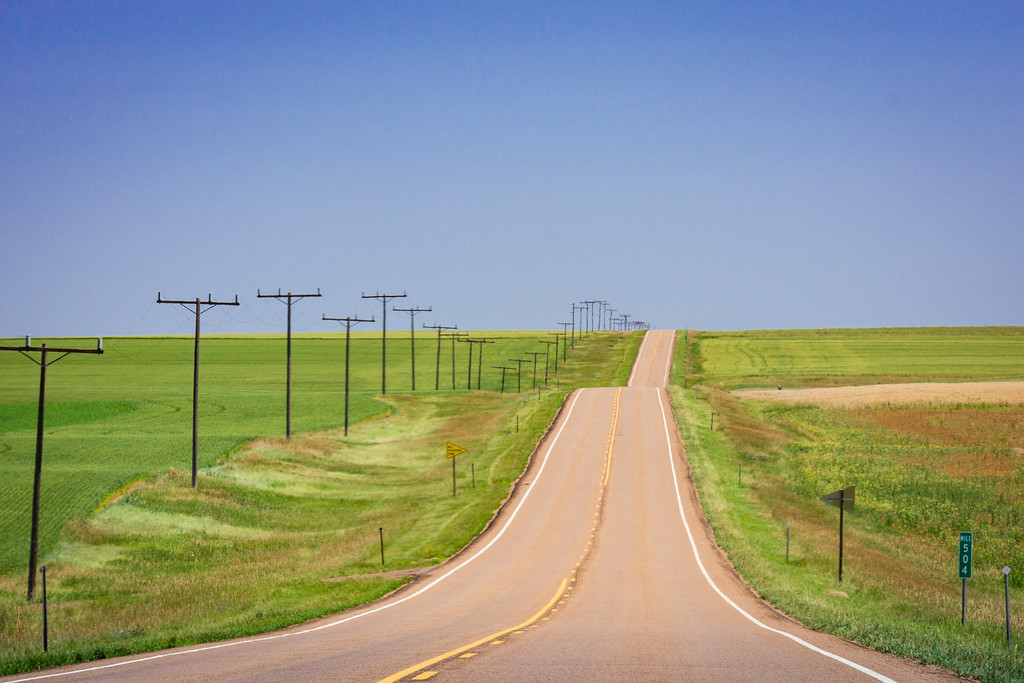 Perfect Is the Enemy Of Good

Today is March 9, 2017. Our first RealImaginaryWest road trip was in July 2015, and our second was in July 2016. I’m still editing them. :-/ There are other trips in the Eastern United States I’d like to share with you too. There are also plenty of articles I have planned, like tips on how to road trip and tent camp more successfully so you can avoid some of our mistakes, and tips on equipment and places to see. And this blog is far from the only project I’m behind on.

But alas…I have been working against depression for the better part of the last two years, and that’s slowed me down. I have been battling perfectionism, carefully editing every photo I’ve shot and every line of text I’ve written to make sure it’s vibrant, interesting, informative, fun, and…perfect. >:-/ I love looking back on what I’ve finished so far—but I am constantly fighting the urge to go back and rewrite and rearrange things until I get the larger project finished.

The good news is, I think I am going to win the war! My ambitious goal is to have all of my journal entries from RealImaginaryWest 2015 and 2016 edited and up before we leave on our next big road trip. This is really important to me because I keep thinking of all the cool places we’ve been and I still wonder how my photos turned out. I spent so much time creating so many images and writing so much background on our travels…I want to see these projects finished more than anyone!

So if anyone is actually reading this blog, I hope you’ll feel rewarded as I actually deliver! I have big plans and I believe that getting super sick four time in the last two months may have actually uncovered key underlying causes to my depression. This means that I will hopefully finally have the health I need to focus and see this through. I look forward to finally getting our stories out there to share. I also hope more than anything that I’ll have inspired other people to get out of their comfort zones and explore this wonderful world we live in! Hopefully I can share what you won’t find in the brochures that will help you to be well prepared when you embark on your own adventures!

Anyway, enough about my craziness—let’s talk about RealImaginaryWest 2016! Our first trip in 2015 was exciting, and I think Becky and I both enjoyed ourselves, but we flew very much by the seat of our pants. Becky did a marvelous job planning everything up through Day 4 in South Dakota, and I had made some plans on where we’d stay in the Badlands and Yellowstone, but there were a ton of gaps that I never thought through before we left. Planning your first road trip while you’re on it is probably not a great idea for a couple of anxiety-plagued 30-somethings! I got manic trying to see and do everything, which wore Becky out because she functions much better with more downtime and at least some semblance of routine. I eventually wore myself out too, because I ended up at the emergency room from dehydration! Everything turned out OK (we even went hiking the day after I was in the ER) but I knew at the end of the trip that it would have gone better if we set up more specific priorities.

Therefore RealImaginaryWest 2016 was much more thoroughly planned! I actually spent a great deal of time a month or two before researching and planning which specific activities and sights were important. I made several pages of notes and created a very detailed itinerary. When I shared this with people, many wrinkled their nose and said something to the effect of, “That doesn’t sound much like a vacation!” But hear me out, please!

How many people enjoy Disney World, or even better yet, a Caribbean cruise? When you sign up for these things, they present all sorts of choices on what to see, what to do, what to eat, and where to sleep—right? The advantage is that someone else sat down and put all these choices into a handy-dandy travel guide, so you could sit down with your spouse or the kids and figure out what sounds fun to do each day. At Disney, you know that if you go to Epcot on the right day, it’s open later, and if you’re in the right parts of Magic Kingdom at the right time, you can see a parade or a show. On a cruise, you know where and when you can get dinner on the ship, and you know when you’ll arrive at each port and what activities are available at each before you’re off to the next destination.

All we did was apply that same kind of thinking to a trip on land. The only difference was that we were the ones deciding where the ship went for how long, and when the parades would be.

Anyway, planning in much more detail gave me plenty to look forward to without going manic. This made me so much more relaxed. Best of all, it gave Becky exactly the amount of structure she needed. This made her much happier and more relaxed, which made me even happier and more relaxed hahaha! To drive the point home, a couple of weeks ago, Becky told me she actually read two books on our 2016 trip, whereas she only made it through half of one in 2015. When you consider we had one less day and guest travelers for most of three days in 2016, this is a marked improvement. I look forward to sharing our experiences and how we planned them in more detail! In the meantime, I’ve got a few photos to whet your appetite.

So in the waning days and hours of RealImaginaryWest 2016, I was already cooking up what we could do for 2017. Our first trip took advantage of the July 4th holiday, stretching through 3 Laura Ingalls Wilder towns and 5 national parks over almost 5,000 miles in 18 days. Our second trip took us along the Oregon Trail route all the way to the coast and back through 4 national parks, totaling more than 6,000 miles in 17 days.

So we’ve done Yellowstone, Glacier, the Northwest, and the Northern Great Plains. Becky and I have both been to Yosemite and seen a good portion of the Pacific Coast in California. But neither of us has ever been to the Grand Canyon. This is my top priority for 2017. We are planning not only to look over the canyon, but we are already training and equipping ourselves to hike into the canyon as well!

For the second year we’ll go all the way to the coast, since Route 66 stretches all the way from Chicago to the suburbs of Los Angeles. If you look at a map, you’ll see that it’s possible to visit three national parks along Route 66 (the highway actually goes through one of them). If you keep looking at a map, you’ll also see that it’s not too crazy to see at least nine more on a trip back through Southern Utah and Colorado!

RealImaginaryWest 2017 will easily top 6,000 miles and we could visit twice as many national parks this year. To do so in just over two weeks would be pretty intense, and probably insane. We would definitely be insane if we tried to do this during July, with summer crowds and summer heat! So we’re breaking with tradition a bit this year. For 2017, we’re opting for the much more moderate temperatures of September…and we’re taking 24 days—three weeks!!!

This should be fun! I look forward to sharing it with you…maybe even live-blogging it this time. I start making reservations in the next week, as the 6-month booking window opens up for September.

So that means that this month I will have a RealImaginaryWest 2017 itinerary for you to peruse. And in the months to come—you’ll be up to date and basking in the glory of more images from the Pacific Northwest! That’s my hope anyway… If you made it through my musings to the end of this article, thanks for tuning in!